Yesterday afternoon, while crews were presenting fire prevention demos to local daycares and setting up for our annual Fire Prevention Expo at Giant, Station 48 Swedeland Volunteer Fire Company, was dispatched to the Kingswood Apartments for a woods fire. Chief 49 (J. Recupido) was in the area and saw a large column of smoke coming from the area. Chief 49 arrived to a 40 x 40 wooded hillside burning by the playground in the complex. Engine and Capt. 48 arrived on scene and requested Pipeline and Squirt 49 to respond. Both units were fueling up at the Twp. Garage and quickly responded. The Pipeline laid a supply line to the top side of the fire and the Squirt picked up the hydrant. Crews also stretched a supply line from Engine 48 at the bottom side of the fire to the Squirt. Crews from both companies worked for approximately an hour to extinguish the fire. In all, an area of about 60 x 60 would be involved. Good job by all! 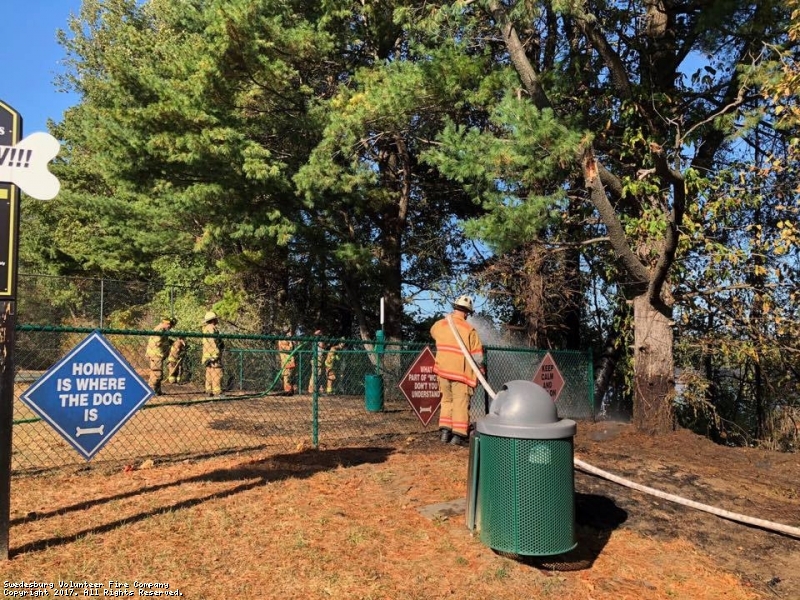 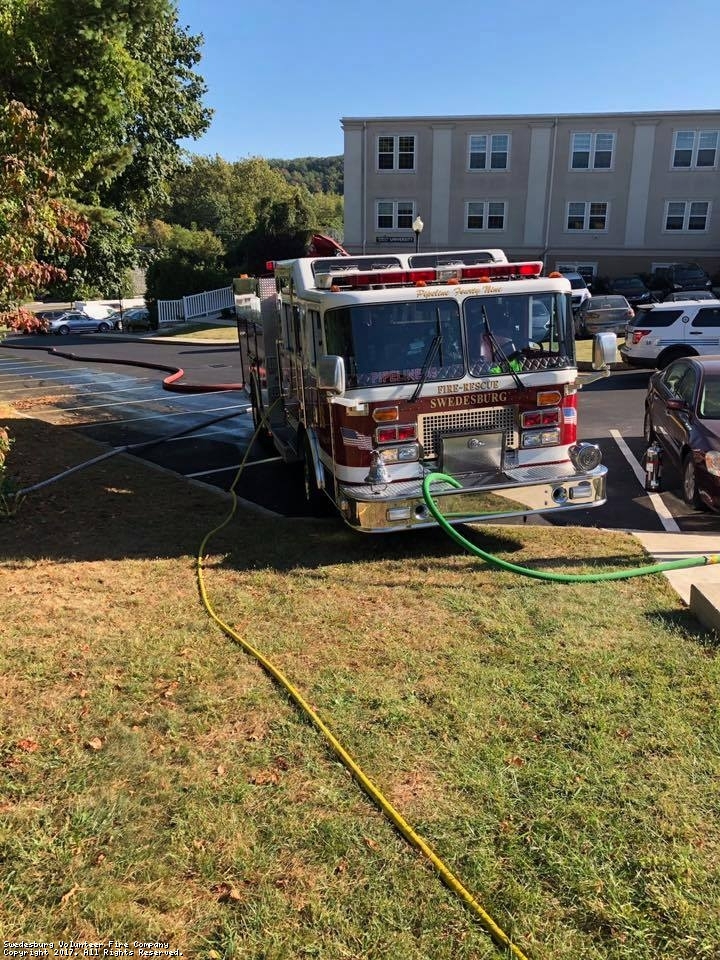 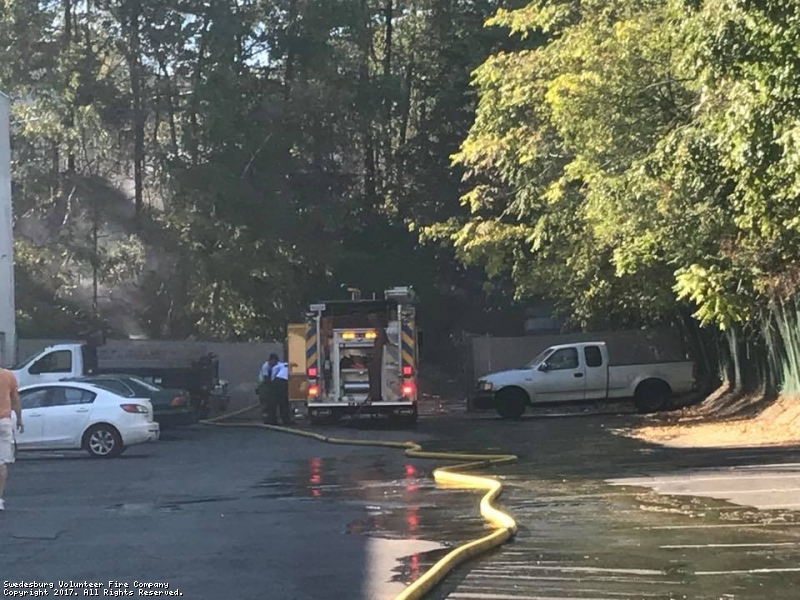 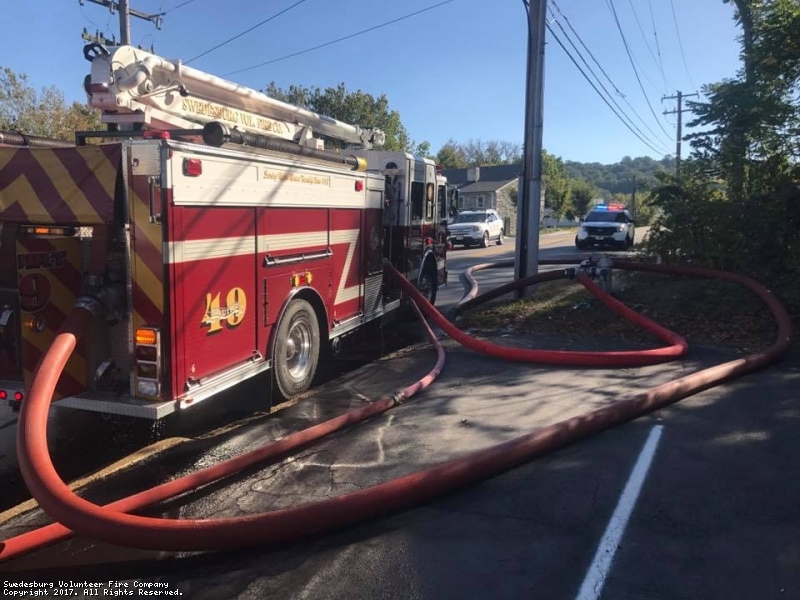 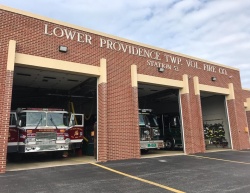 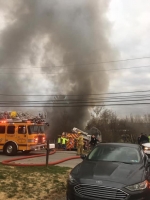 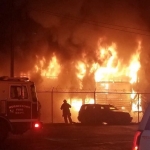 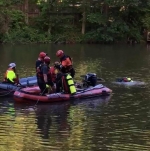 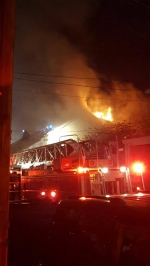 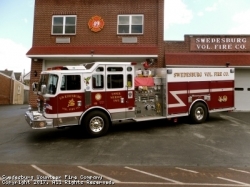 This site has been viewed 103,598 times.
Calls
News
Events
Pictures
Apparatus
FollowTweet
Maintained by the members and staff of Swedesburg Volunteer Fire Company. Designated trademarks and brands are the property of their respective owners. Copyright © 2006-2022. YourFirstDue Inc. All Rights Reserved. Content on this web site is supplied by Swedesburg Volunteer Fire Company. YourFirstDue Inc. cannot be held responsible or liable for any content, text, pictures, or any other media found on this web site.
Management login
Powered by