Shortly after 10:00 PM on Sunday, June 23rd Station 49, Ladder 48, and Engine 32 got dispatched to a Non-Commercial Building Fire with reports of flames from the side of the building. Chief 49 arrived on scene to smoke and fire showing. Chief 49 went with the confirmed structure dispatch, which brought additional units. Squirt 49 arrived on scene and stretched a line into the structure for an interior attack on the fire. Shortly after the interior attack commenced the stability of the structure seemed to be deteriorating and the call for an evacuation of the building was called. Defensive operations then began to fight the fire from the exterior. As a bulk of the fire was knocked the fire continued to rekindle and build back up. The building had been severely damaged by fire and became a collapse hazard while it still continued to rekindle spot fires. The decision was made to call in an excavator to knock the building down. After this was done the remains were soaked in a mixture of water and foam to prevent rekindling. 49 units were made available around 2:40 am. We would like to thank the local fire companies and standby companies that assisted in this operation. 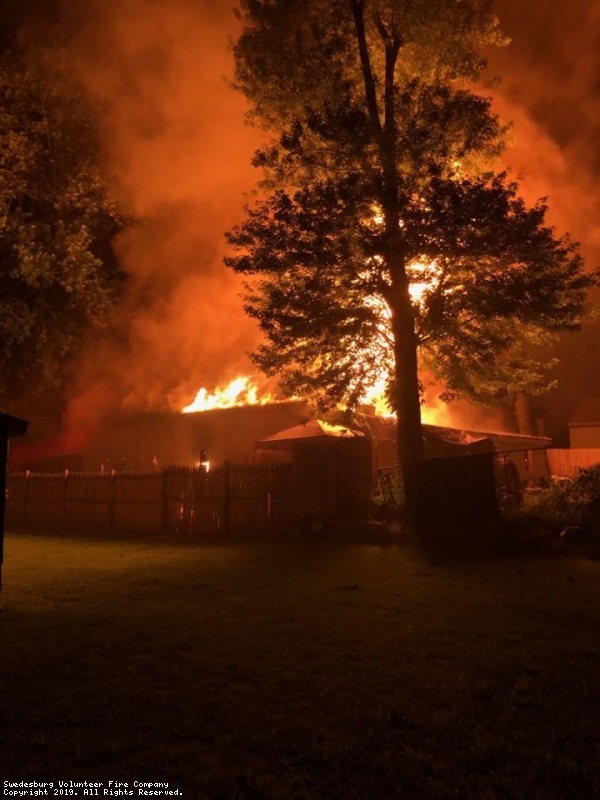 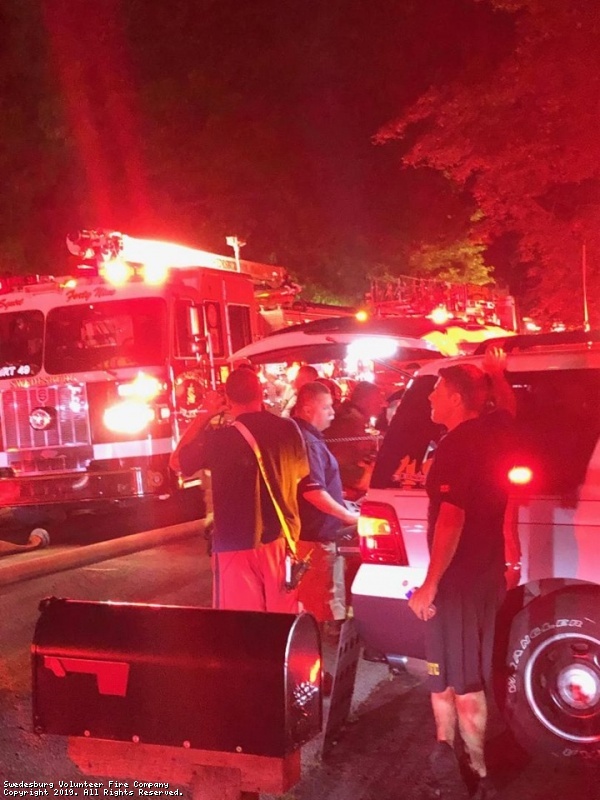 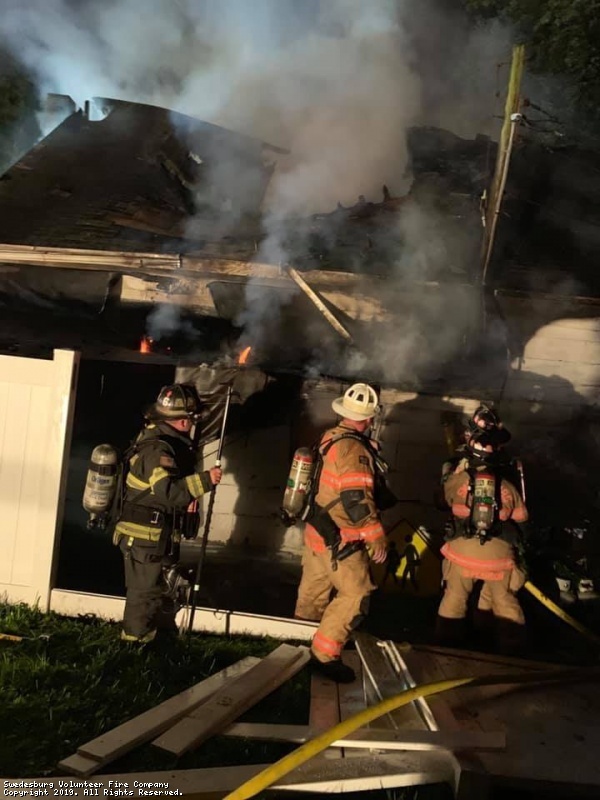 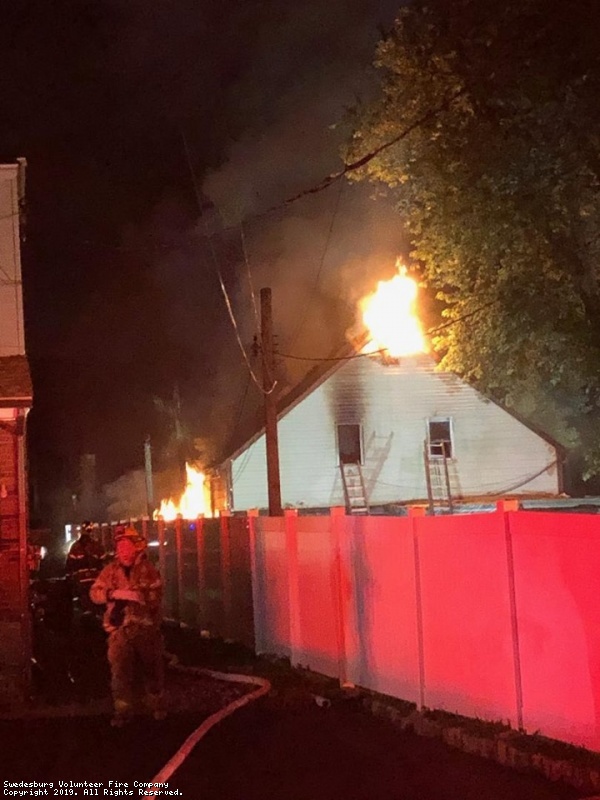 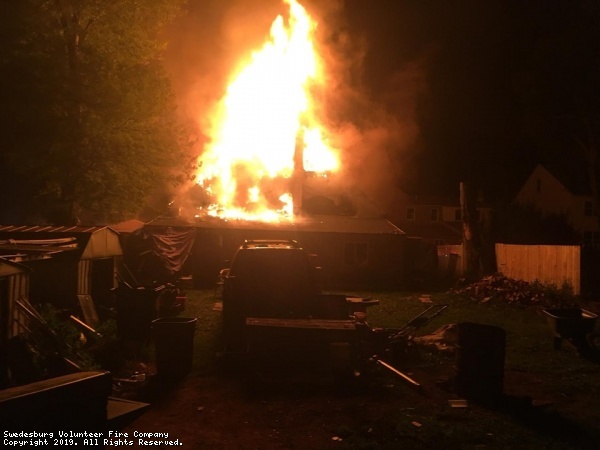 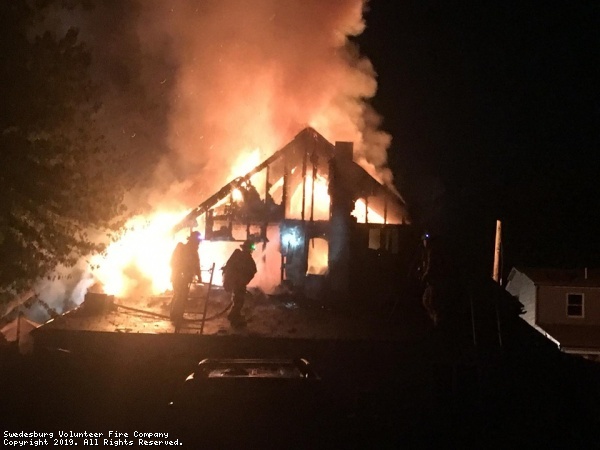 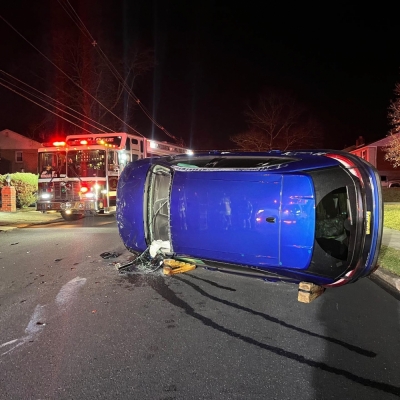 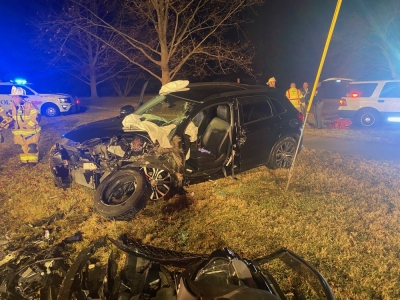 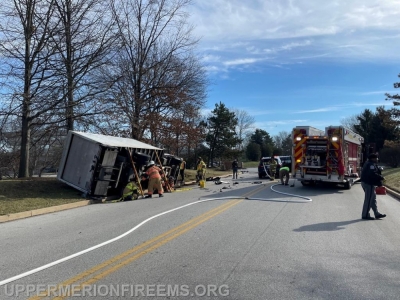 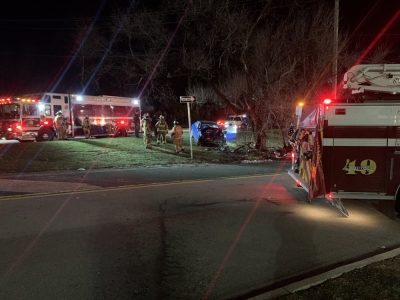 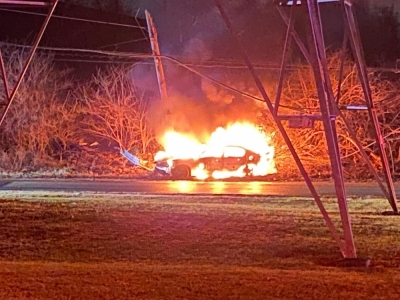 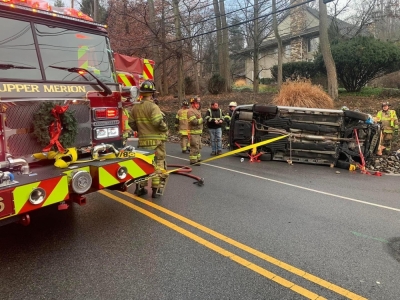 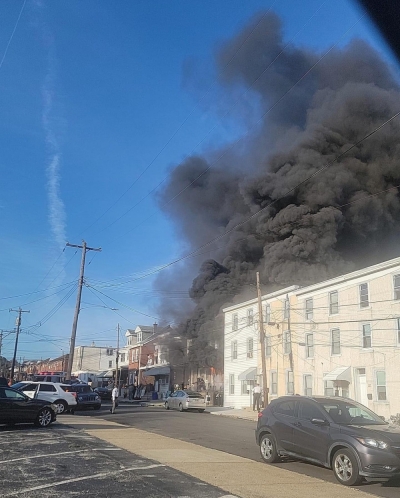 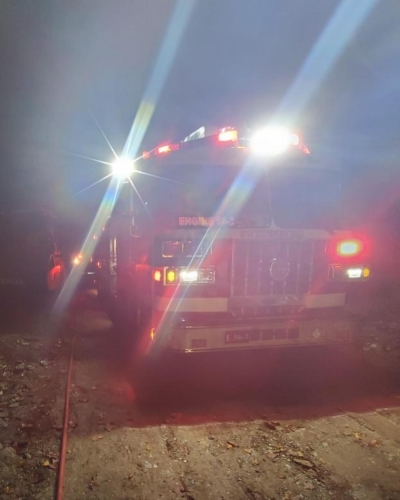 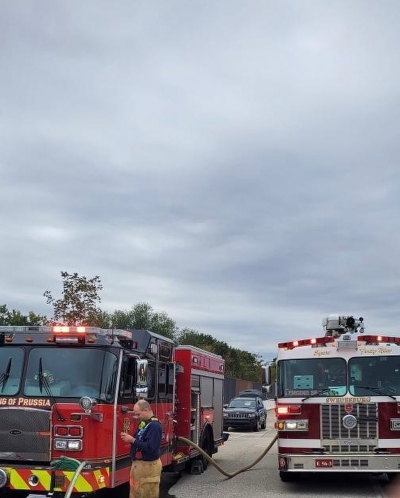 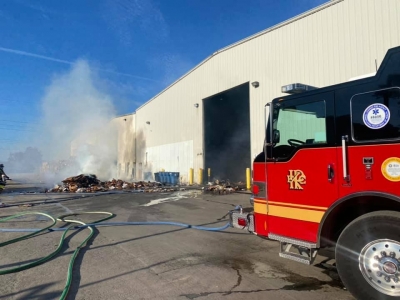 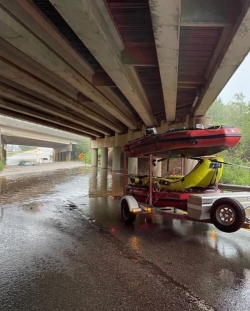 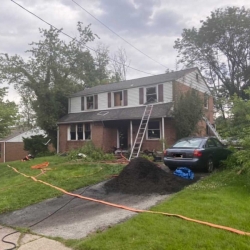 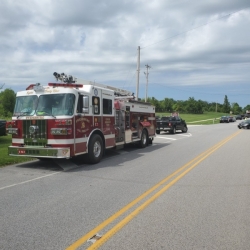 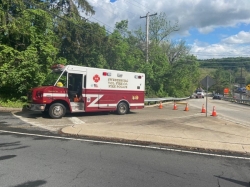 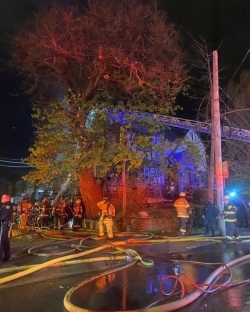 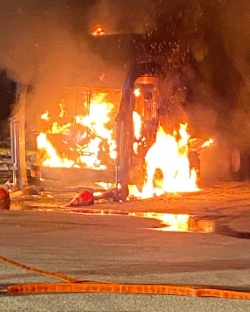 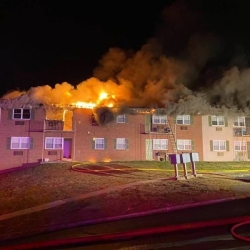 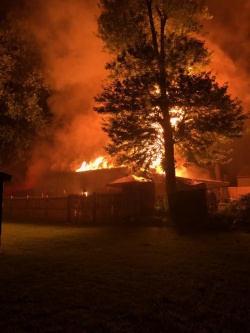 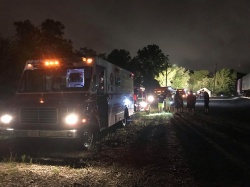 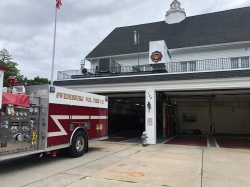 This site has been viewed 111,774 times.
Calls
News
Events
Pictures
Apparatus
FollowTweet
Maintained by the members and staff of Swedesburg Volunteer Fire Company. Designated trademarks and brands are the property of their respective owners. Copyright © 2006-2022. YourFirstDue Inc. All Rights Reserved. Content on this web site is supplied by Swedesburg Volunteer Fire Company. YourFirstDue Inc. cannot be held responsible or liable for any content, text, pictures, or any other media found on this web site.
Management login
Powered by